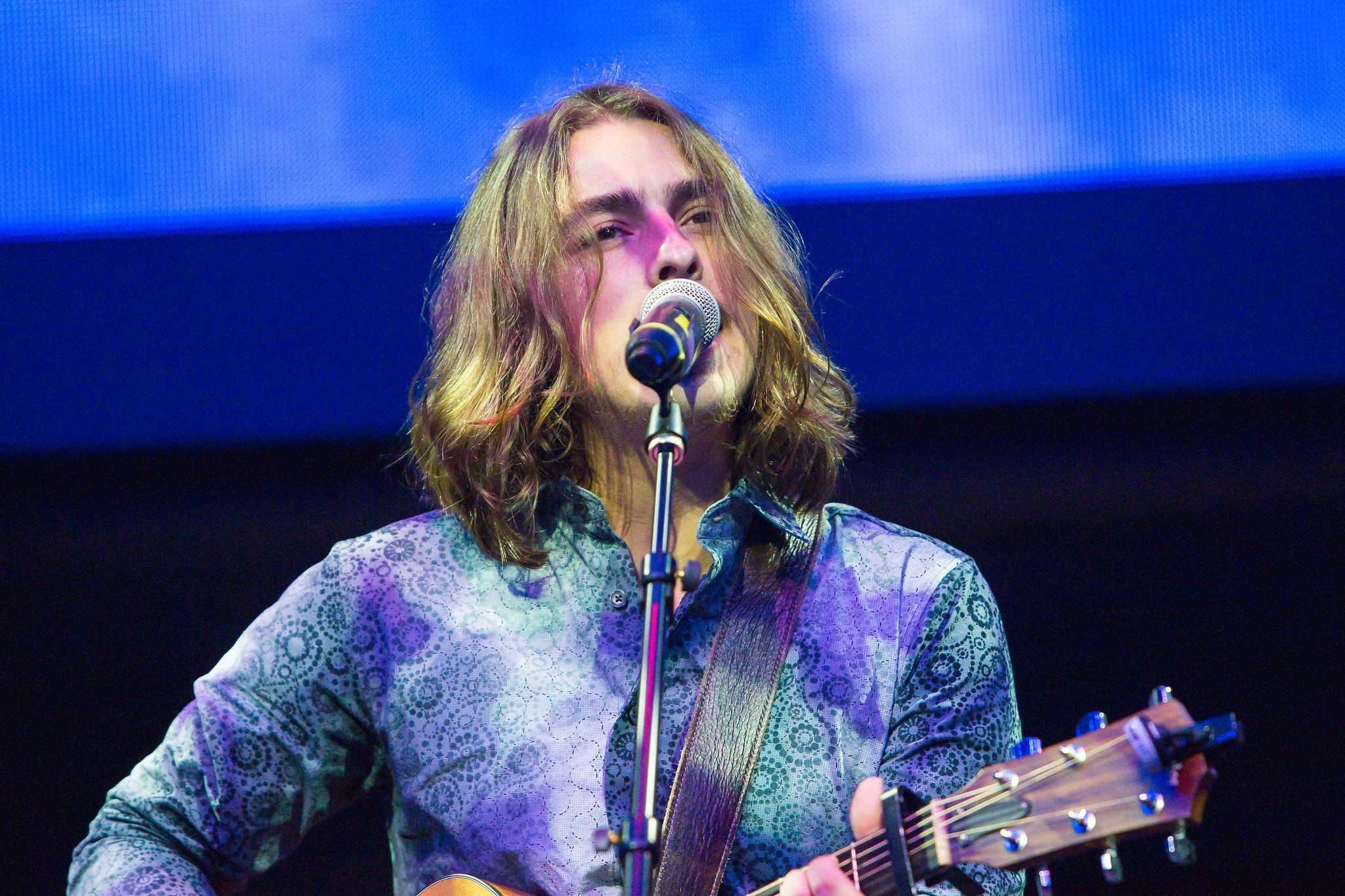 Whether he is appearing on the Music Row Country Breakout Chart or writing alongside some of the industry’s top songwriters and producers, Nick Tyrrel’s list of achievements in music never stops growing. Inspired by the likes of Jake Owen, Matchbox 20 and U2, the 26-year-old vocalist, lyricist and guitarist from San Francisco has opened for popular acts like SmashMouth, REO Speedwagon and Thompson Square. Nick is currently preparing for the release of his untitled debut EP. The EP will feature six original songs co-written by Nick, Grammy-nominated songwriter and producer Clay Mills (“Don’t Think I Don’t Think About It” by Darius Rucker, “Beautiful Mess” by Diamond Rio) and multi-platinum producer and songwriter Mike Krompass (Meghan Trainor, SmashMouth, Steven Tyler).