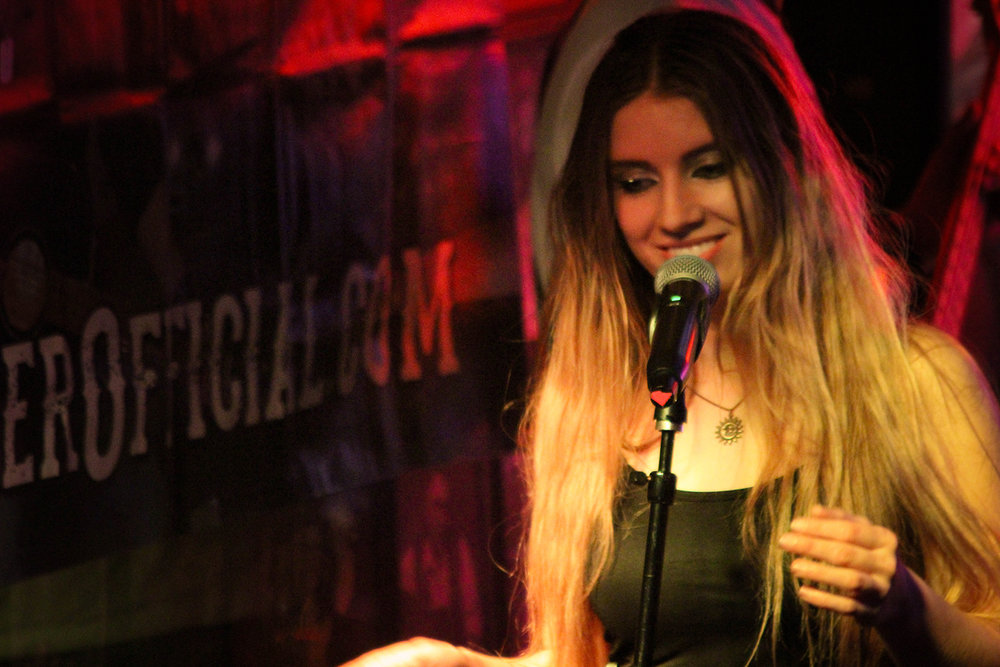 Michelle Lambert is the kind of electric performer whose deep talent reveals itself in sly, knowing bursts. Whether it’s goosing the expectation of a breezy pop-country tune with a confident hip-hop-flavored flow, an aching desire slipping out from between the lyrics of a ballad, or the way Michelle dominates every inch of the stage before wielding her violin in classic rock goddess mode. Michelle Lambert is a genre-defying 21st century talent with a lot on her mind! On stage she is backed by a slamming rhythm-driving acoustic guitar, heavily influenced by Ed Sheeran. Together, Michelle and her guitarist, create an edgy, acoustic driven sound that is fresh and energetic. She’s performed in front of the NCAA Women’s Final Four (18,000 attending + ESPN TV) getting a standing ovation, The Grand Ole Opry in Nashivlle, TN for two consecutive nights and opened for John Mayer at the Great American Music Hall in San Francisco to name a few career highlights.